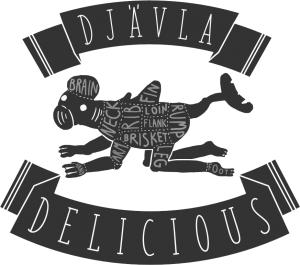 What I did in this project

I came up with the initial concept and I worked on game design and Blueprint scripting. When it comes to scripting, I worked on the customer and queue system, movement of game objects, UI, save system and the categorization of body parts – as the game recognizes when the player cuts specifically a foot or a slice of a shin, for example.

Additionally, I acted as project manager ensuring that the 4 week project kept in scope whilst hitting milestones.